Mothers of a New Nation 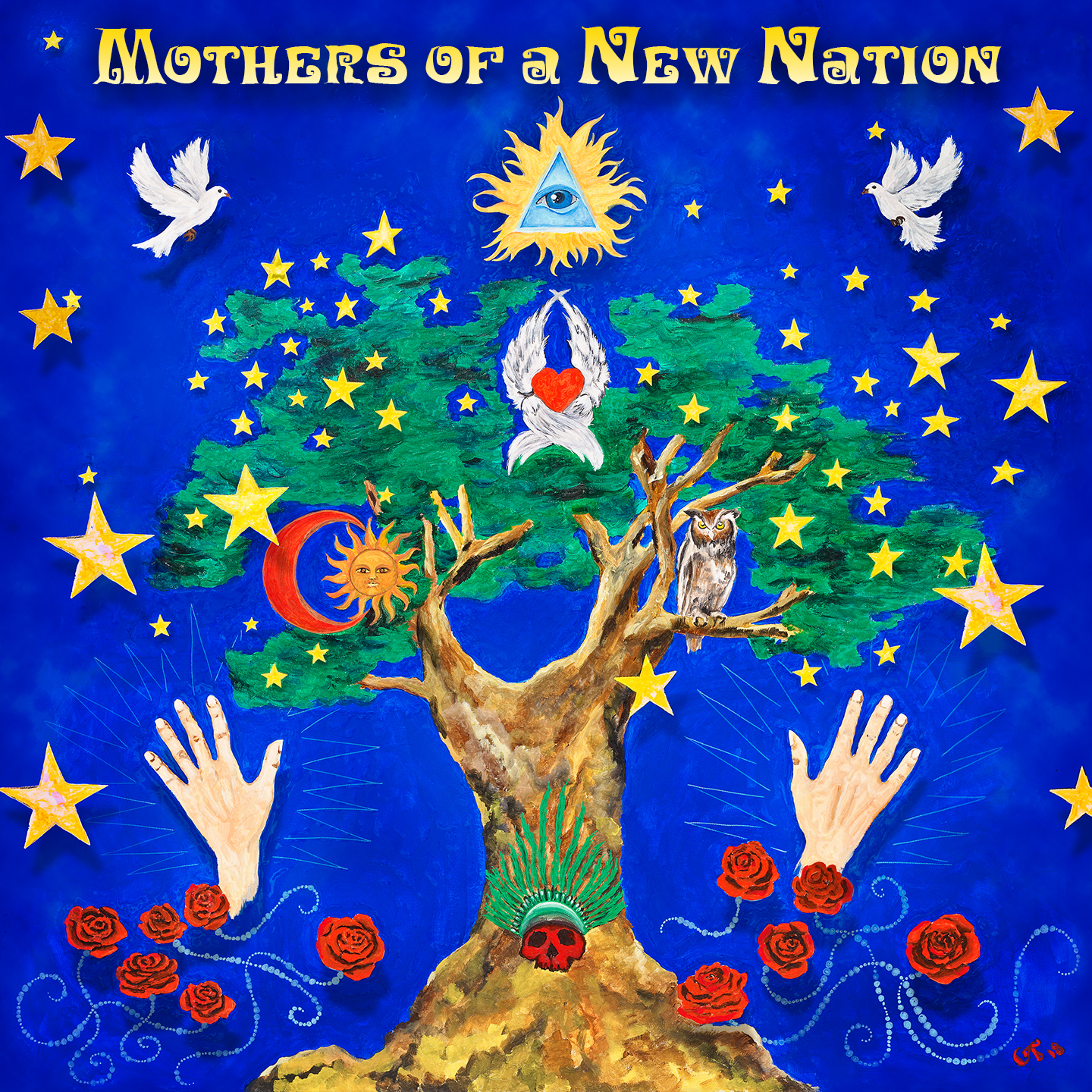 The Parisian born artist dropped a new track each month over the past year garnering acclaim from Rolling Stone, Metal Hammer and Hard Force.

Eager to explore her vocal identity, Trujillo, after her punk-rock/metal era, moved from Paris to New York City and spent formative years performing in cabaret acts, rock operas and Off-Broadway musicals. A pivotal moment came when she began writing without pause, capturing original lyrics and melodies that flowed through her while creating.

As a visual artist and fashion designer, Trujillo’s work is internationally renowned in locales such as Paris, New York City, London,Vancouver, Berlin and San Francisco with her most recent collections receiving notice in Vogue Italia, The New York Times, Vanity Fair and Rolling Stone. Her “Aztec De La Chloe” design was displayed as a part of the “Play It Loud Exhibit” at The Metropolitan Museum of Art in New York.

“I’ve been writing songs for years, most of them I was too afraid to share with the world. This lockdown forced me outside of my comfort zone in so many ways and I’m excited to finally metaphorically give birth to this album surrounding esoteric and modern life subjects. I channelled the lyrics in my painting sessions and musically incorporated them in with beats, metal riffs, spoken words, unusual melodies, and even some violin. Tommy D. and I started working on the album pre-COVID, right as we began recording the drums and guitars lockdown happened!  This motivated me to learn how to use a DAW and to finish the songs all on my own by creating a music space in my art studio. I’ve been recording music every day at home since. As much as I am excited to release ‘Mothers of a New Nation,’ I am equally excited for all the possibilities this new found freedom and independence has given me to create musically on my own terms. More to come….”

Be the first ones to know about music releases, shows, products drop, sales and more…